On Friday, November 22, 2019 Colquitt will face the Parkview Panthers at The Big Orange Jungle Stadium in Lilburn, GA for round 2 of the 2019 GHSA 7-A State Playoffs. GPB Sports will provide live streaming and coverage of the game on their website, Facebook, Twitter and GPB Sports App. 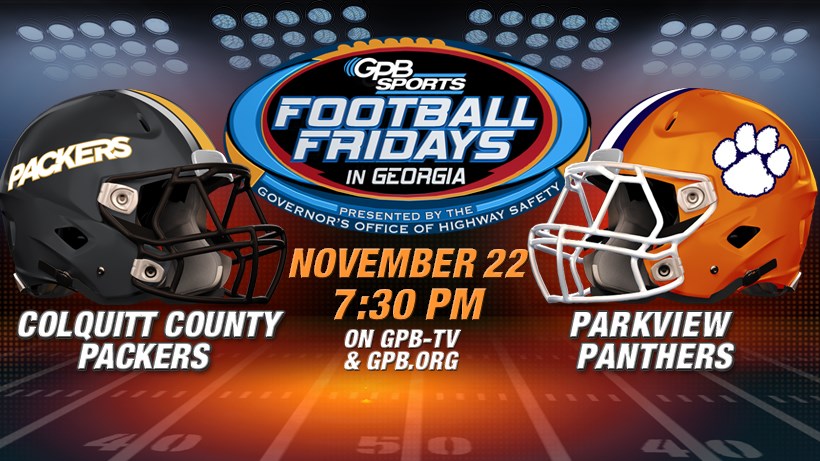 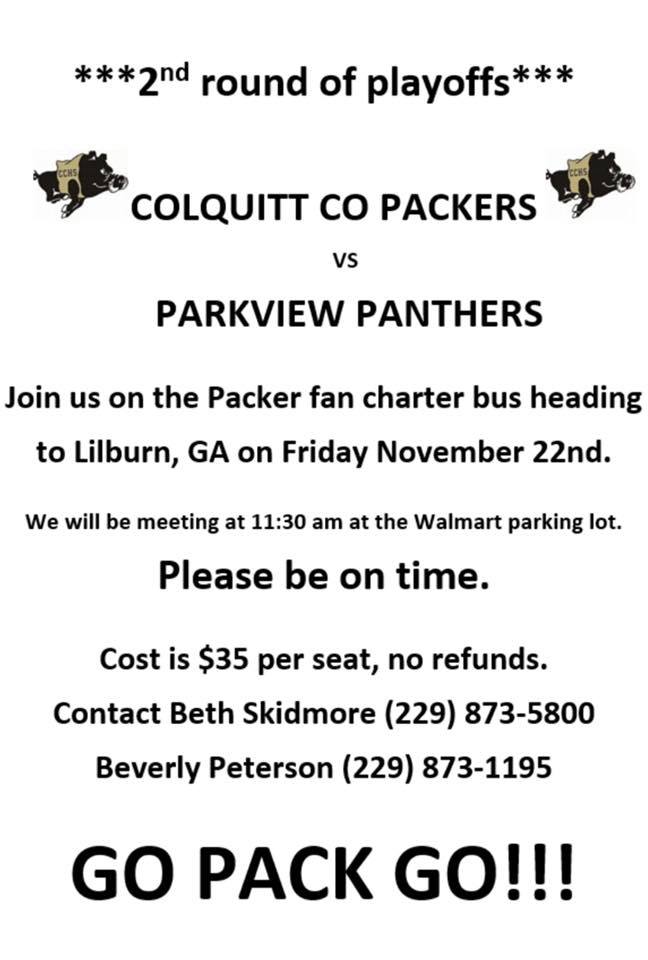